I am sharing another wonderful and very inspiring TED talk here that I watched last night that I think will be of interest to you.

Elizabeth Gilbert was once an "unpublished diner waitress," devastated by rejection letters. And yet, in the wake of the success of 'Eat, Pray, Love,' she found herself identifying strongly with her former self.

With beautiful insight, Gilbert reflects on why success can be as disorienting as failure and offers a simple — though hard — way to carry on, regardless of outcomes.

Sting tells how he overcame a severe case of writers block

I stumbled across this inspiring talk on TED last night. I hope you enjoy seeing it as much as I did.

Sting’s early life was dominated by a shipyard—and he dreamed of nothing more than escaping the industrial drudgery. But after a nasty bout of writer’s block that stretched on for years, Sting found himself channeling the stories of the shipyard workers he knew in his youth for song material. In a lyrical, confessional talk, Sting treats us to songs from his upcoming musical, and to an encore of “Message in a Bottle.”

An interview with PYBA and Jan Cornall. 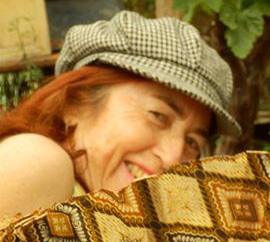 Jan Cornall (Jan): It’s a good way of getting writers to think about presenting their idea in a visual way. Bringing it down to the central question, describing the story arc and identifying the elements that will draw the reader in - these are all useful exercises for writers at any stage of their writing.

(PYBA): Through Writer’s Journey you come in contact with many writers. What are some tips you can give about generating marketable novel ideas?

Jan: I think you have to write the story you are really burning to write, then see where it fits in the market.  Somehow writing for the market without a level of emotional truth doesn’t seem to work, unless you are very clever. It is always good to be aware of the market, to see what’s out there, and where the gaps are. When it comes to pitching your book this information is essential. If you can compare your work to a best seller and at the same time show how it is different, it will help the publisher place your work and assess its market potential.

(PYBA): How does going to a foreign place help with your writing and idea generation?

Jan: Many of the great writers have done their best writing in exile from their home countries. Travel gives you the perfect distance you need for contemplation, looking back, dreaming - all of which are important for writing.

(PYBA): How much should social trends influence your book idea?

Jan: Again I think you have to write the story you really want to write regardless of social trends. That said, there are lots of new genres and sub genres giving voice to new writers due to social trend. So if you can ride one of these waves and situate your work in the right place at the right time, it could be most helpful.
You can join Jan Cornall for a 14 day desert journey into the heart of your writing on Moroccan Caravan in November this year >>

I was talking to a friend recently who was struggling to find time to write a book whilst holding down a job and a busy life, then that same day I stumbled across this old post by Claire Scobie written in 2011 on the same subject. I love it when that happens!

I think this article is just a relevant today as it was back in 2011 so I decided to share it with you today. I hope you find it helpful. 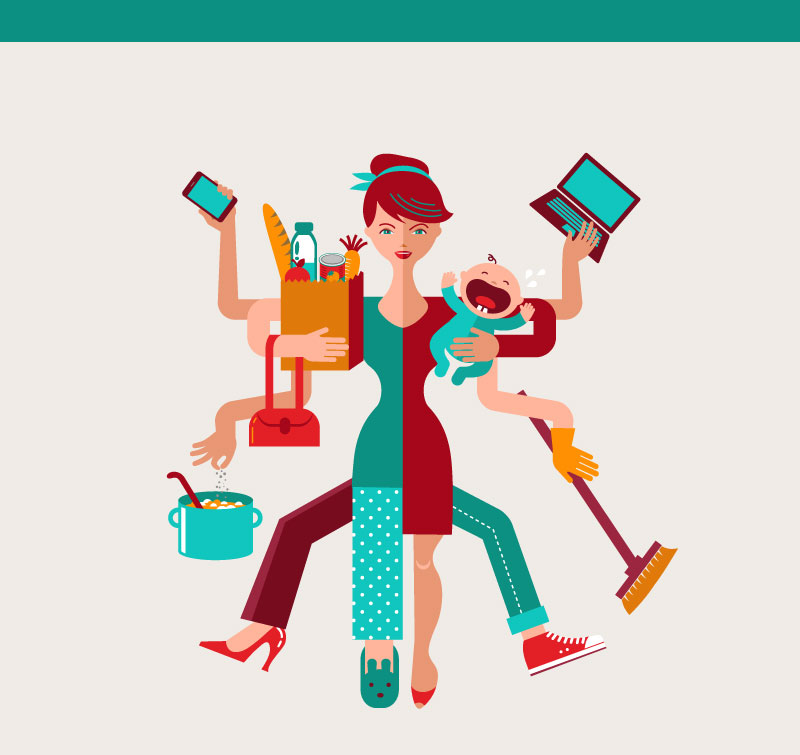 Writing between Jobs by Claire Scobie
A question often raised in my workshops is how to find time to write when you already have a full-time job. As writing is such an insular profession, I always enjoy hearing how other writers do it. Last week I went to some inspiring sessions at Sydney Writers' Festival. The weather was balmy, the queues were long—and good-humoured—and writers from around the globe shared their tips to packed audiences.

In one session entitled Au Pairs, two writing couples—James Bradley and Mardi McConnochie, and Mandy Sayer and Louis Nowra—discussed how they live (or not) with each other and their work. James and Mardi juggle their writing careers with two young children under five; Mandy and Louis live 100 metres apart and spend their days feverishly writing apart, and their evenings at the local Fitzroy Hotel in King’s Cross.

But it was when Mardie discussed her latest novel, The Voyagers, that I was intrigued. Mardie has worked as a playwright, written a clutch of novels and works three days a week writing advertising copy. I’m paraphrasing here, but she said that once she’d conceptualised and planned out her latest novel (and she’s a self-described ‘great planner), she then wrote it one day a week, with a sprint of several weeks at the end to finish it, and it took four years.
I’ve heard another writer say that he cut his working week down to four days and took every Wednesday off to write. He preferred taking a day off mid-week, so his colleagues didn’t think he was just taking a long weekend. Another writer friend carves out blocks of time (2 or 3 hours) to write her book in cafes and juggles that with a part-time legal job.
Of course, if you’re an early riser you can do what Bryce Courtenay did, and get up at 5 am and write for three hours before going to work. Or if you burn the midnight candle, like Téa Obreht, whose novel The Tiger’s Wife was named on the New Yorker’s list of Top 20 Writers under 40, you can write all night. During one chilly New York spring, 25-year-old Obreht would start at 9 pm and write til 6 am.
Whatever your bio-rhythms, it you only have small parcels of time to write, it helps to break down your project. Set yourself tasks (for 20 minutes or one-hour) and stick to them.
These days it is such a luxury to be able to write full time. But it’s heartening to know that you can do it in between everything else. Sure, it takes longer, but if you have a book at the end, it’s worth the effort.
So how about you, when do you fit it in?

Finding a voice by Claire Scobie

Travel articles are often seen as easy but they’re surprisingly difficult to write. You need to balance practical information, anecdotes and a few facts and figures, with literary description. The voice is generally more informal than for a feature article because it’s personal and written from the first-person point of view.

For a travel memoir, there are many more voices to choose from. Yes, everyone’s written about the cafes of Paris or the beaches of Bali, but how you tell the story—how you choose to narrate it—can make an old tale sound new. Simply put, the narrator is the voice of your story.

Voice is the combination of:

Style – what words you choose, how you structure your sentences and paragraphs

Personality of the author

Tone – this includes mind-set, opinions, feelings and attitude behind the words.

It often takes time to find your own voice (and if you want to explore it further, sign up for my upcoming 7 day travel writing course. While there is a cross over between styles, it helps to ask, is it conversational or formal, intimate or lyrical? If you’re genuinely funny, write humorous prose. If you’re reflective, go for depth. It’s much easier to write in a way that is natural and aim for consistency to give your narrative a smoother feel.

At the moment I’m reading (and loving) Geoff Dyer’s Jeff in Venice, Death in Varanasi. It’s a novel but the second half, set in Varanasi, reads like travelogue. Dyer’s tone and language reflects the narrator which he has cultivated to tell this story. In another book, he may have a very different voice. The narrator is funny, outrageous, dark and occasionally, sublime. His voice crackles with energy and slips between poetic phrases, conversation and personal revelation. Swearing, slang and informal patter are all fair game, so too are invented words, repetition and colloquialisms for used for emphasis.

Here he is talking about Varanasi.

‘The action on the road was first matched and then exceeded by what was happening on either side of it, by the blare and frenzy of display, of frantic buying and selling, loading and unloading… Everything was piled up. Everything was excessive. Everything was brightly coloured and loud, so everything had to be even brighter and louder than everything else. So everything blared. There was so much of it all, blaring so loud and bright, that it was impossible to tell exactly what this everything was made up of, what it comprised. It was a totality of bright, noisy, blaringness…’

Like, dislike? Let us know— how did you find your voice?

If you wish to fully immerse yourself in a writing course this year, Claire Scobie will be our teacher for Travel Writing in a Palace in August. Palazzo Donati has now made it possible for us to extend the Early Bird past our cut off date and we will be able to offer single rooms without having to pay a single supplement but you better hurry and book now.

Click the link button here to read up and book your place.

Leading singing groups under the auspices of The Create Escape and Singabout is fun and wonderful. - Tony Backhouse